The fine spring weather is upon us, and I’m totally loving it and enjoying it.

For the 2nd last club run for the season – Young Sports Power 10km Sealed Championship, the spring weather was out in full force, and we were totally soaking it up.

This club run was also extra special for me, as my parents had come up to visit us for the weekend. The kids loved having them up, and my parents enjoyed spending time with their grand kids too.

I forewarned my mum to bring running gear.  Yes she is a runner (if you didn’t already know that), and I knew she would enjoy a run totally out of her element. See where she lives is flat as flat.  So coming out to where I live and running on hilly trails is right out of her element.

The last championship run was partly held on the track that I fell over last Monday.  Yeah I fell over, as in blood and all.

Fell over at 3km on a 10km run. Powered on #ididit #runchat pic.twitter.com/92QVR7Iz0z

It happens, and it looks worst than it actually is.

Anyway when I discovered where the club run was going to be I made sure I didn’t fall over again.

As this was a sealed race, we all ran off at the same time.  The kiddies as well. They are use to me running with them, but they understood we were all doing it together, and they were ok with that. 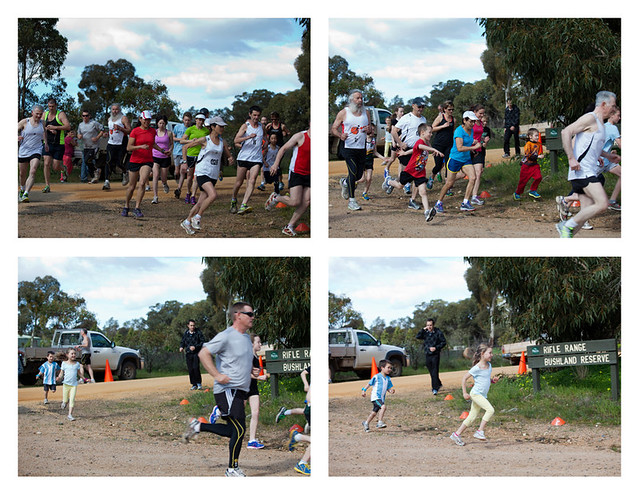 Both kids did a fantastic job in their 1km race.  Kayla ran all of it in an impressive time of 5:59, an excellent job for my 6 year old girl. Such a great job in fact that she came 1st based on handicap.  She was thrilled to hear her name being called.  She was even more excited to discover she got a goody bag from Sports Power (thanks Robyn & Shane).

Miles also ran beautifully.  With his little legs and asthma he did it (even though he wanted to be carried). He completed the run in a time of 8:53. Ok so he came in last based on time, but he wasn’t last on handicap.  We still gave him a certificate of participation, which he was thrilled about.

Miles was adorable, giving everyone high fives at the very end, that’s my boy, he’s a cutie for sure.

Those hills really tested mum, but you know what she did a fantastic job, and I’m so proud of her. 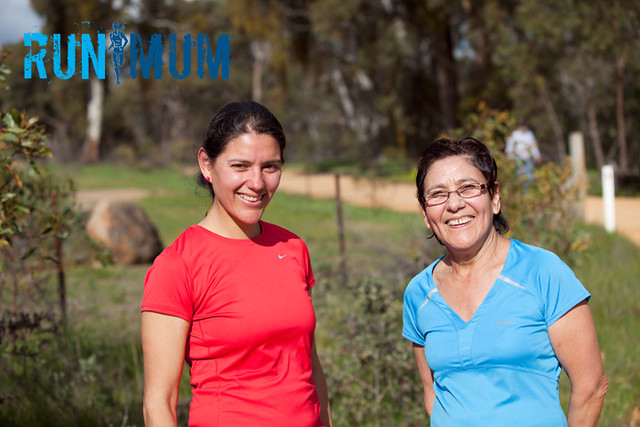