The last race for the 2013 SAAC season was the Ivan McDonald Big Hill 5km Race, held on 14th September.

I know I’m very late with my race recap, but after the club presentations that evening, we went on a 2.5 week holiday. So this blog post got put on hold.

It was weird not running at the normal 2pm time.  As we weren’t going back to the club rooms for afternoon tea the race started at 3pm (as were were having a presentation dinner instead).

I missed out on this run last year as I was away, but I new 90% of the course, so I knew what I was up against. I just hope that they don’t open cut Big Hill cause it means we wont be having this race next year.

The start line was at the top of Big Hill (it’s a lookout).  We got a group photo before the race started. 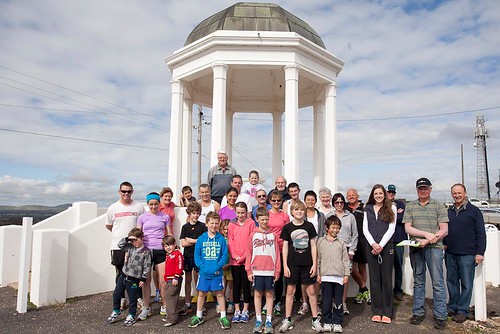 Not all club members were there which is a shame, but it’s great to have a photo of all the club members for memories sake.

Because I had won a race a few weeks back, my handicap was pulled right back, and I was put behind Peter. When I saw that I was like “what are you serious, Peter runs faster than me”, but I just told myself to suck it up and enjoy the run. 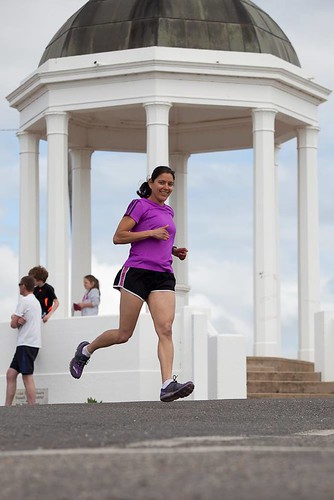 The course was two loops of a 2.5km course.  The start was all downhill, but the finish, yep all uphill. I knew I wouldn’t get a new pb/pr but I was still very happy with my result.  Overall I came 8th out of 13 runners, which I’m happy with.

After the adults had ran, we walked down the bottom of the hill for the kids to run their race.

Kayla was a real trooper, and was bummed she got pipped at the post at the very end, but she tired her best. She even ran a better time this run (and it was hillier) than her winning run a few weeks back. 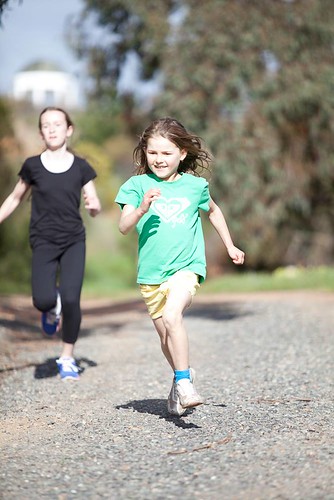 Miles made me laugh the entire way, he really is a funny boy. 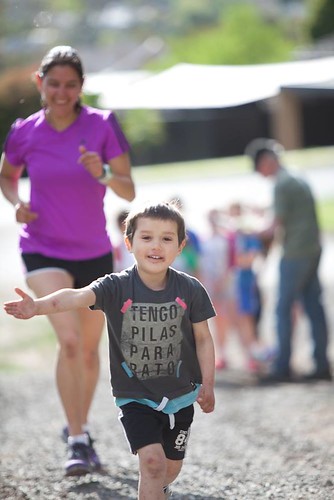 Not only did it take him the longest to run (he had no handicap, and he still came in last), he had a ball and that is all that matters.

So even thought the running season has come to a close we will still be getting out and running and having fun.

1 – Stawell has an underground mine, and they are proposing open cutting Big Hill once again.